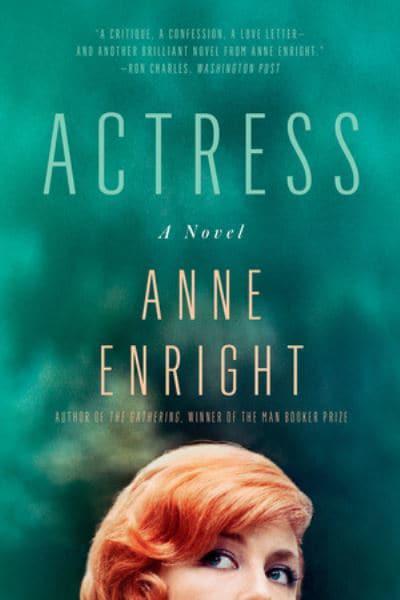 A brilliant and moving novel about celebrity, sexual power, and a daughter’s search to understand her mother’s hidden truths. Katherine O’Dell is an Irish theater legend. As her daughter, Norah, retraces her mother’s celebrated career and bohemian life, she delves into long-kept secrets, both her mother’s and her own. Katherine began her career on Ireland’s bus-and-truck circuit before making it to London’s West End, Broadway, and finally Hollywood. Every moment of her life is a performance, with young Norah standing in the wings. But the mother-daughter romance cannot survive Katherine’s past or the world’s damage. With age, alcohol, and dimming stardom, Katherine’s grip on reality grows fitful. Fueled by a proud and long-simmering rage, she commits a bizarre crime.

Bringing to life two generations of women with difficult sexual histories, both assaulted and silenced, both finding—or failing to find—their powers of recovery, Actress touches a raw and timely nerve. With virtuosic storytelling and in prose at turns lyrical and knife-sharp, Enright takes readers to the heart of the maddening yet tender love that binds a mother and daughter.