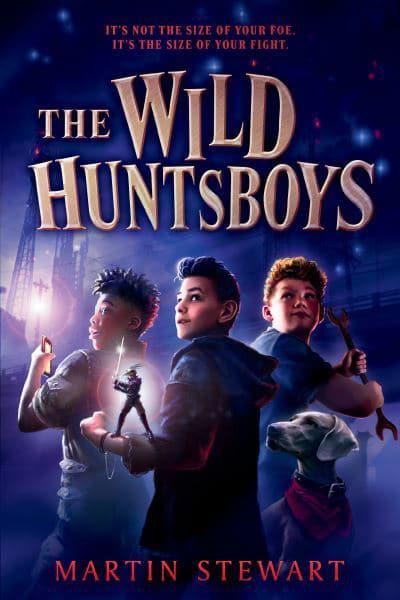 In a city overrun by war, Luka doesn’t have time for games. So when his little sister asks him to care for her faeries as she’s sent away to escape the air raids, he dismisses her childish­ness. But it’s already more than he can bear to see her go, so he promises to do as she asks.

A promise that Luka quickly breaks. In an empty home, anger and frustration get the better of him. Instead of leav­ing an offering for the faeries, he flings their saucer of milk as far out the window as he can. Big mistake. The faeries are not only very real, but they’re more ter­rifying than he could have ever imag­ined. And now they want revenge.