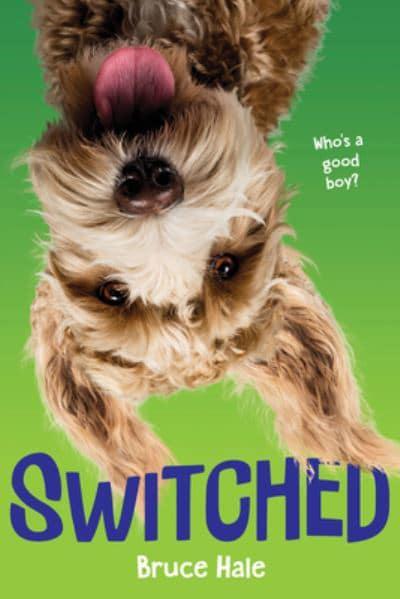 Twelve-year-old Parker Pitts hates a mess. Ever since his grandmother died, he’s much more comfortable when things are organized: He scrubs the kitchen counters at home, avoids the school bully at all costs, and never even speaks to Gabriella Cortez, the most interesting girl in the sixth grade. No muss, no fuss, no complicated feelings to worry about.

But now Parker’s older sister is traveling abroad for the semester, leaving behind her obnoxious and extremely disorderly goldendoodle, Boof, for Parker to manage. Man’s best friend? More like boy’s worst nightmare!

When an intense round of tug-of-war leaves both dog and boy with bumped heads, Parker and Boof wake up to the biggest disaster yet: they’ve switched bodies! Suddenly Boof has to find his way through a school day and Parker has to…eat dog food?!

It’s a mess of truly epic proportions. Can Parker and Boof clean it up — together?