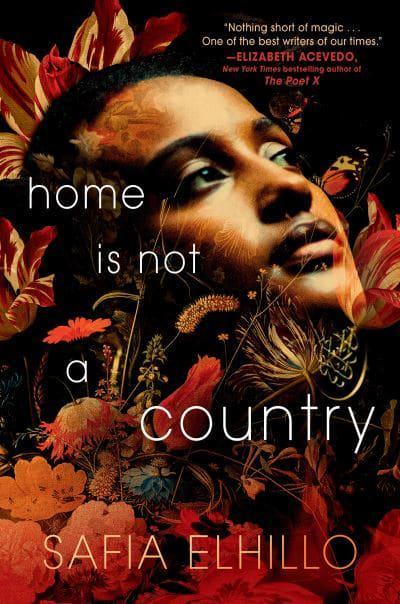 Home is Not a Country

The powerful novel-in-verse from Safia Elhillo, the critically acclaimed poet featured on Forbes Africa’s “30 Under 30” list. This mesmerizing journey of family, identity, and finding yourself in the most unexpected places is filled with lyrical beauty and stunning strength.

Nima doesn’t feel understood. By her mother, who grew up far away in a different land. By her suburban town, which makes her feel too much like an outsider to fit in and not enough like an outsider to belong somewhere else. At least she has her childhood friend Haitham, with whom she can let her guard down and be herself. Until she doesn’t.