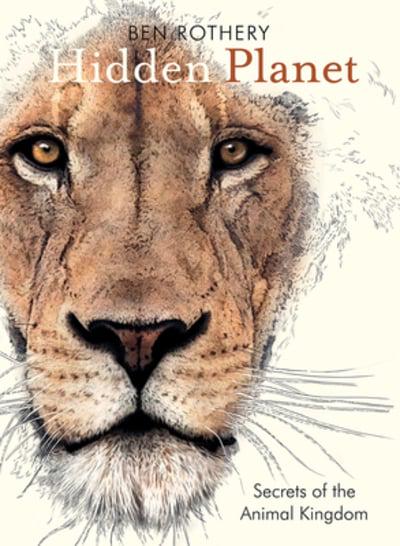 The creatures in this book are hidden in various ways. Some survive by means of symbiotic relationships with other creatures, like the clownfish living among an anemone’s poisonous tentacles. Some are closely related to seemingly unconnected animals, like the elephant and the manatee. Some use hidden abilities to do amazing things. Some change color. Some change sex. Some disguise themselves. Some secrete themselves but remain nearby. The stunning illustrations in this large-format book reveal nature’s magnificence, which often hides in plain sight.